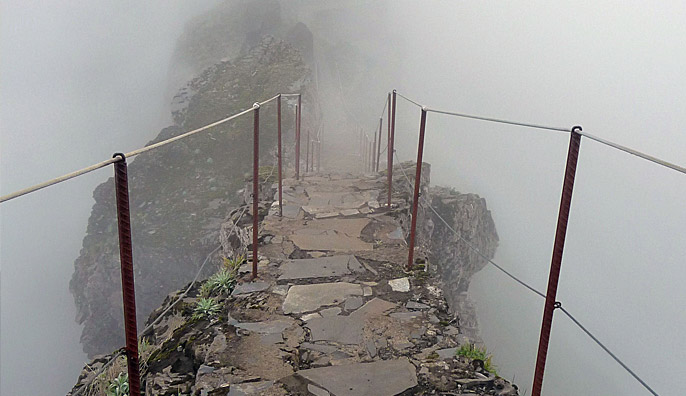 Lying is the basis of unbelief; indeed, unbelief is a falsehood and the worst sort of lying, and it is the chief sign of dissembling. Lying is to slander divine power and it is the opposite of dominical wisdom. Lying destroys high morals. It transforms great enterprises into putrifying corpses. Its poison has spread through the Islamic world. It has overturned the affairs of mankind, and held back the world of humanity from attaining its perfections, and prevented its advance and progress. It has cast down the likes of Musaylima the Liar to the lowest of the low. It is a heavy burden on man’s back hindering him from achieving his aims. It is the progenitor of hypocrisy and artificiality. These are the reasons it has been specified by that which was revealed from above the Sublime Throne, and why it is execrated and made the object of threats. So you people, and especially you Muslims! This verse calls on you to note it carefully.

If you were to ask: Isn’t lying excusable if for some good purpose?

You would be told: – If to lie is imperative and its advantages are certain. But what they call good reason is generally a false excuse. For it is stipulated by the science of the principles of the Shari‘a that because a matter that is not determinable or quantifiable is open to exploitation, it cannot be made the basis of rulings. For example, since the hardship involved in performing the salāt while on a journey is undeterminable, it is not the reason for their being shortened; the reason is the journey. And if we accept that the harm of a thing outweighs its benefits, a ruling is given to abrogate it and its benefit lies in its non-existence. The anarchy and disorder in the world testify to the overwhelming harm of the pretext of benefit. But hinting and allusions are not lying. The way is twofold: either silence, for truthfulness does not demand that one says everything that is true; or honesty, for truthfulness is the basis of Islam and a characteristic of belief; indeed, belief is truthfulness and its main sort. Truthfulness is the bond of all perfections; and the life of high morals; and the root binding things to reality; and the manifestation of truth on the tongue. It is the pivot of man’s development, and the order of the Islamic world; and it is what conveys man with the speed of lightning down the road of progress to the ka‘ba of perfections; and it raises the poorest and dullest person higher than a sultan; and it made the Companions of the Prophet (Upon whom be blessings and peace) superior to all others; and it raised up our Master Muhammad al-Hāshimī (Upon whom be blessings and peace) to the loftiest peak of humanity.

On Resurrection and The Hereafter…

Ustad found the truth from the…