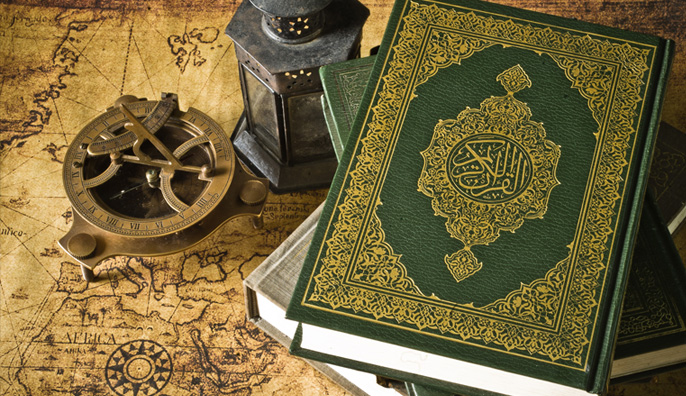 O my lazy soul! The reality of…