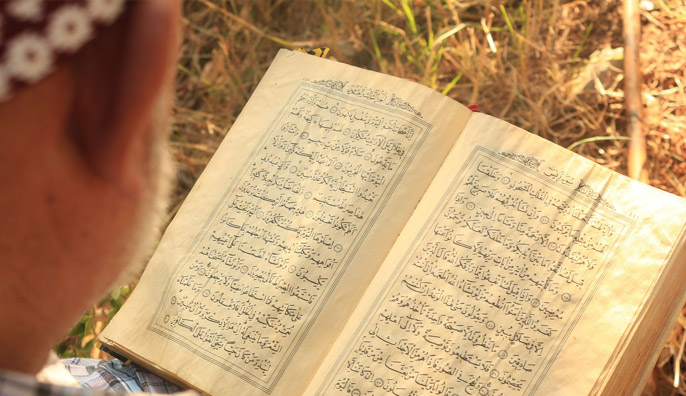 Just as the All-Wise Qur'an sends the Prophets to man's communities as leaders and vanguards in respect of spiritual and moral progress, so too it gives each of them some wonders and makes them the masters and foremen in regard to mankind's material progress. It commands men to follow them absolutely. Thus, just as by speaking of the spiritual and moral perfections of the Prophets, it is encouraging people to benefit from them, so too in discussing their miracles it is hinting encouragement to attain to things similar to them and to imitate them. It may even be said that like spiritual and moral attainments, material attainments and wonders also were first given to mankind as a gift by the hand of miracles. Thus, what first gave man the gift of the ship, which was a miracle of Noah (Upon whom be peace), and the clock, a miracle of Joseph (Upon whom be peace), was the hand of miracles. It is a subtle indication to this truth that most craftsmen take a Prophet as the patron of their craft. For example, seamen take Noah (PUH), watchmakers take Joseph (PUH), tailors take Idris (PUH), and so on.. The Words, Risale-i Nur Collection

Death is a discharge from the…