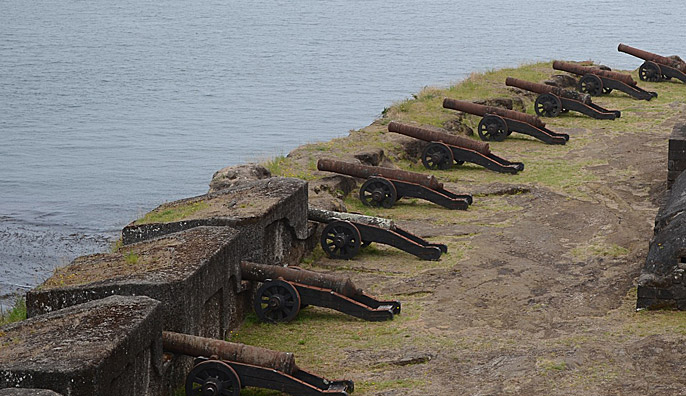 A regrettable social condition and an awesome disease affecting the life of society, fit to be wept over by the heart of Islam: To forget and abandon internal enmities when foreign enemies appear and attack is a demand of social welfare recognized and enacted even by the most primitive peoples. What then ails those who claim to be serving the Islamic community that at a time when numberless enemies are taking up positions to attack, one after the other, they fail to forget their petty enmities, and instead prepare the ground for the enemies’ attacks? It is disgraceful savagery, and treason committed against the social life of Islam.

A story to be pondered over: There were two groups of the Hasanan, a tribe of nomads, hostile to each other. Although more than maybe fifty people had been killed on each side, when another tribe such as the Sibgan or Haydaran came out against them, those two hostile groups would forget their enmity and fight together, shoulder to shoulder, until the opposing tribe had been repelled, without ever once recalling their internal dissensions.

O Believers! Do you know how many tribes of enemies have taken up position to attack the tribe of the people of belief? There are more than a hundred of them, like a series of concentric circles. The believers are obliged to take up defensive positions, each supporting the other and giving him a helping hand. Is it then at all fitting for the people of belief that with their biased partisanship and hostile rancour they should facilitate the attack of the enemy and fling open the doors for him to penetrate the fold of Islam? There are maybe seventy circles of enemies, including the misguided, the atheist, and the unbeliever, each of them as harmful to you as all the terrors and afflictions of this world, and each of them regarding you with greed, anger and hatred. Your firm weapon, shield and citadel against all of them is none other than the brotherhood of Islam. So realize just how contrary to conscience and to the interests of Islam it is to shake the citadel of Islam on account of petty hostilities and other pretexts! Know this, and come to your senses!

Remembrance, Thanks and Reflection

Question: We give a price to people,…

I had concluded no trade; the capital of life was all lost

I had concluded no trade; the…