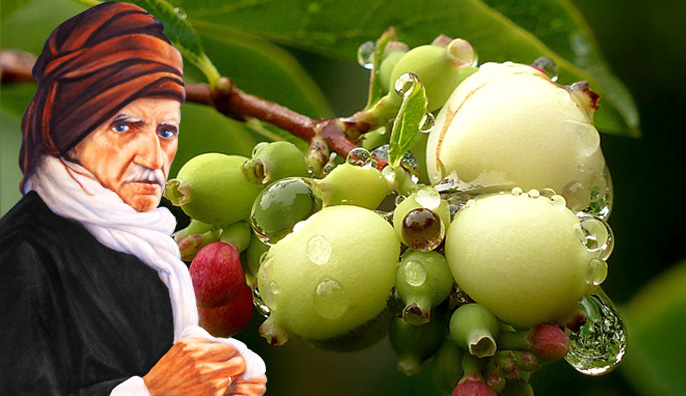 The thousands of incidents throughout Ustad’s life, in which he exemplified sufficiency to all levels of society, have now become a testimonial of sacredness celebrated among the people. More than being a habit during his life, he had made it a kind of madhab, a path to abandon all other than Allah in the true sense, and to rely on the inexhaustible treasury of the Lord of all the worlds with all his being, both physically and spiritually. And he remained steadfast at all costs. What is original about this is that, this path was not limited to his personal life; but it has been passed on to his students as a sacred ideal. It is impossible not to be amazed at the sufficiency of a Nur student who has been immersed in the ocean of Nur… See how in his masterpiece titled Mektubat (The Letters) Ustad explains in the Second Letter this important point in six aspects, with all the wisdom of the nobility of iman and knowledge. “The First The people of misguidance accuse the people of knowledge of making their scholarship a means to earn a living. They unfairly attack them, saying: They are making knowledge and religion a means of livelihood for themselves. As such, it has become necessary to refute them. The Second: We are charged with following the ways of the Prophets in disseminating the truth. It is expressed in the Qur’an that those who disseminate the truth say

And display sufficiency towards people.” Thus, the divine triumphs of the Risale‑i Nur are all due to the example of the steadfastness shown in championing this Prophetic path. And thanks to this, Ustad preserved the dignity of knowledge, like a priceless diamond.

Now how can a person who has not even the slightest connection to the salaries, ranks, wealth and thousands of other personal and material benefits, to which everyone nowadays have been enslaved to, not be the conqueror of hearts? How could hearts filled with belief not be filled with his divine inspiration and light?

Death does not Change