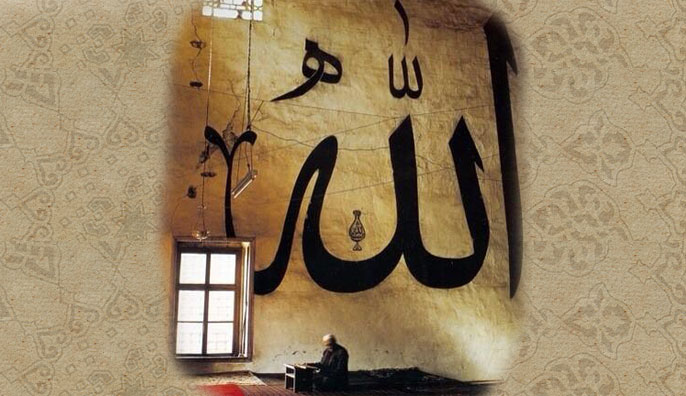 It sometimes happens that a monarch is one, having, no partner in his sovereignty, but in the execution of His affairs his officials act as his partners; they prevent everyone from entering his presence, saying: “Have recourse to us.” However, Allah Almighty, the Monarch of Pre-Eternity and Post-Eternity, has no partner in His sovereignty, and so too He has no need for partners or helpers in the execution of His Dominicality. If it were not for His command and will, His strength and power, not a single thing could interfere with another. Everyone can have recourse to Him directly. Since He has no partner or helper, it may not be said to someone seeking recourse, “It is forbidden, you may not enter into His presence.” Letters, Risale-i Nur Collection